“One of the most interesting composers in New York” 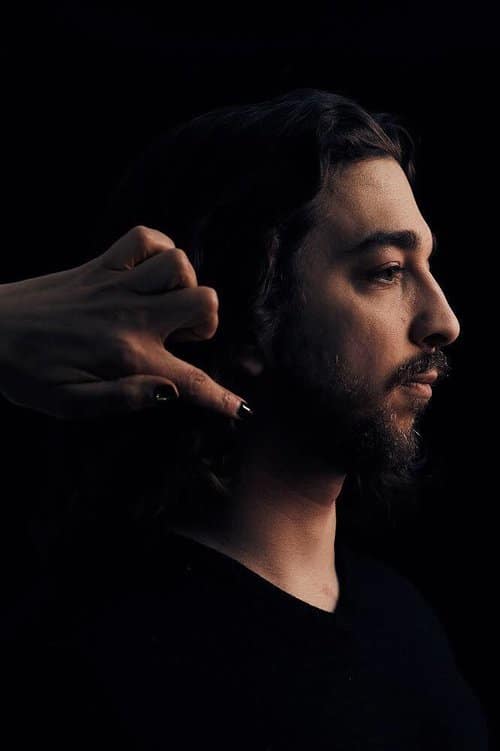 Michael Vincent Waller is an American composer based in New York City. His music has been described as lyrical and introspective, drawing inspiration from impressionism, post-minimalism and world music.

Waller’s practice has been cultivated through private study with La Monte Young and Bunita Marcus. He has released three full length albums: The South Shore (XI), Trajectories (Recital), and Moments (Unseen Worlds) – which have garnered reviews in the WIRE and Pitchfork, amongst many others.